“Never tear down, subtract or replace, but always to add, transform and use”1

As an extension of the investigation project ISLAND CITY/CIUDAD ISLA, on this occasion we are interested in the architecture of the enclave already present in the urban fabric of Bogotá, and in its possibilities for improvement. The premise of the studio is the possibility to intervene these obsolete urban structures and to introduce architectural and urban fragments capable of transforming the urban dynamics of the city of enclaves, island city. It is not necessary to erase and start from scratch to improve the city. The existing should be exploited and its deficient elements should be complemented to obtain more habitable places.

What is and Obsolete Urban Structure and what are its determining factors?

We consider obsolete the neighborhoods and urban areas incapable of creating inclusive spaces of encounter. We believe this obsolescence can be measured by the feeling of insecurity that a space transmits by the implementation of mechanisms of private security, only for the few. We are convinced that monofunctional urban tissues that depend on means of motorized traffic in order to develop a normal urban life are obsolete, in view of the new paradigms of sustainability. The obsolescence is not embedded within the architecture, but exists in the relation between the architectural objects and the activities facilitated by those objects: in the container of public space that fails to support a diversity of urban life styles and practices. 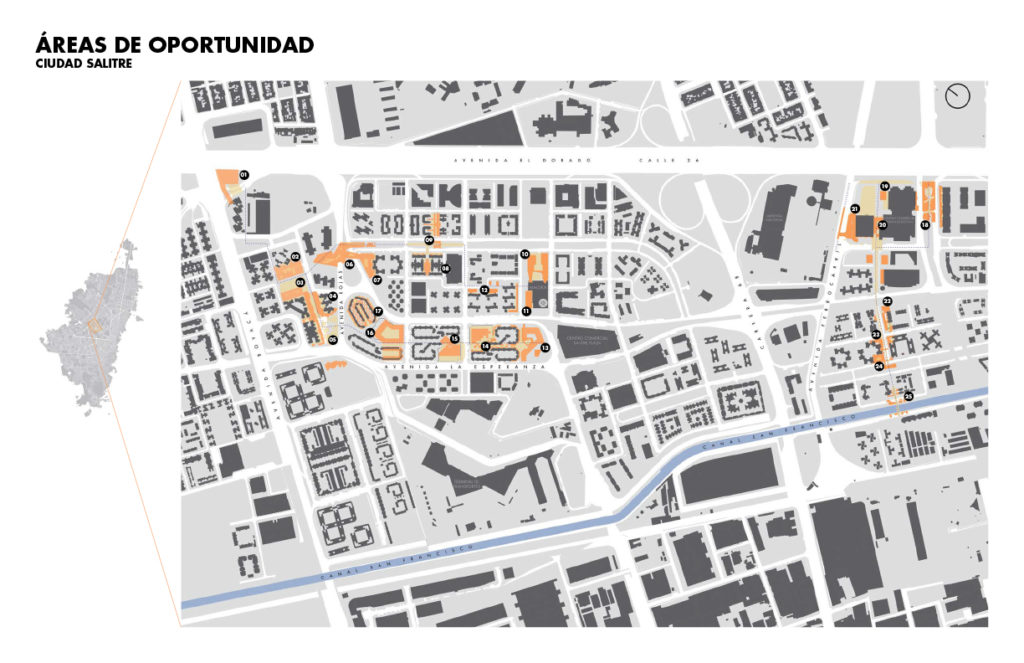 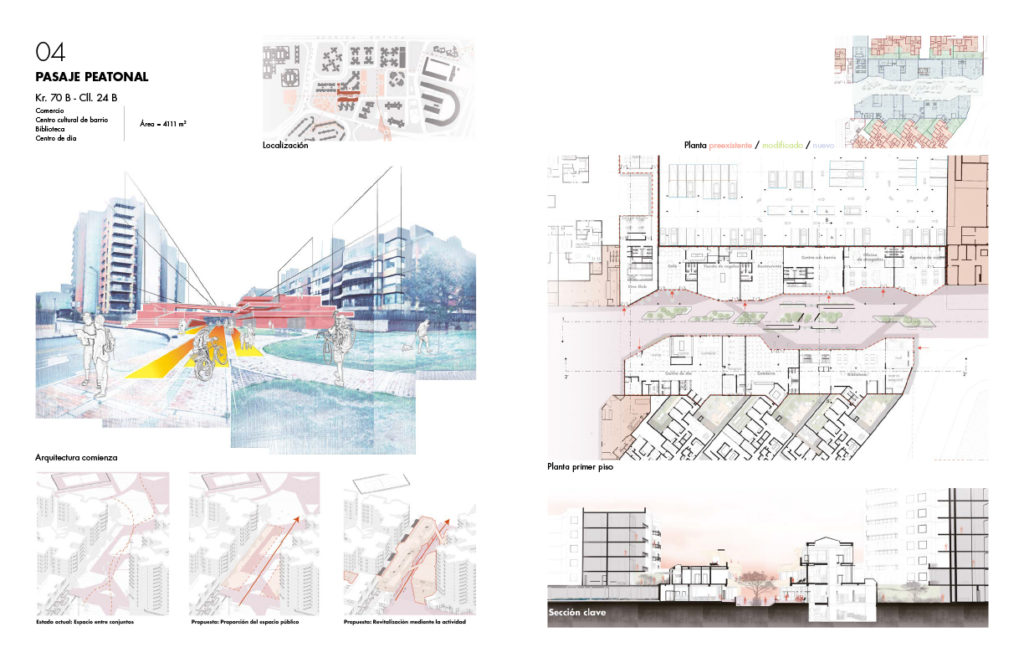 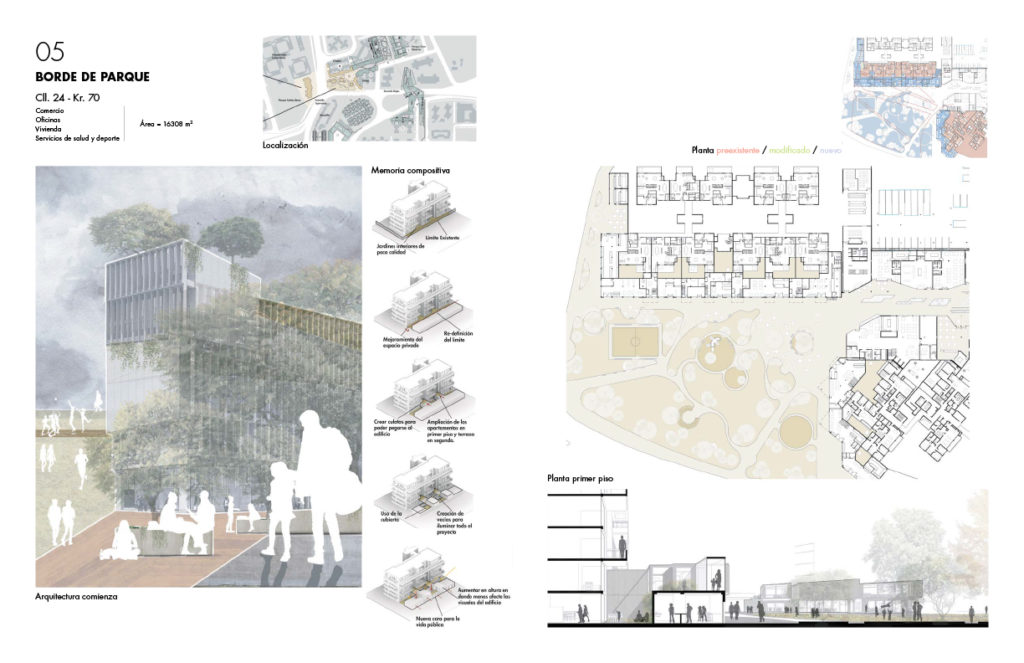 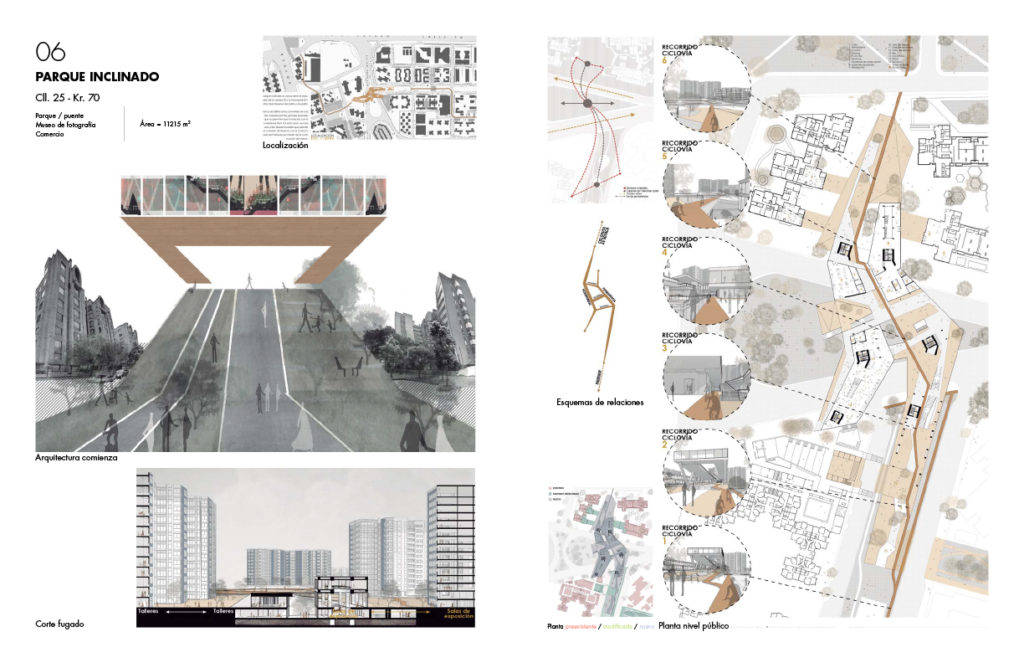 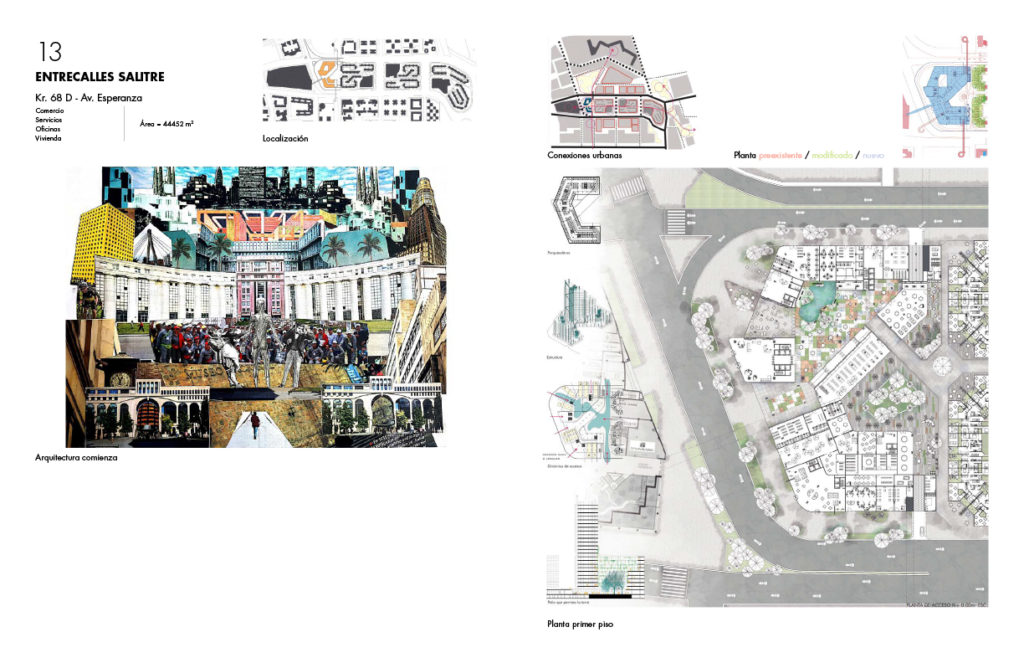 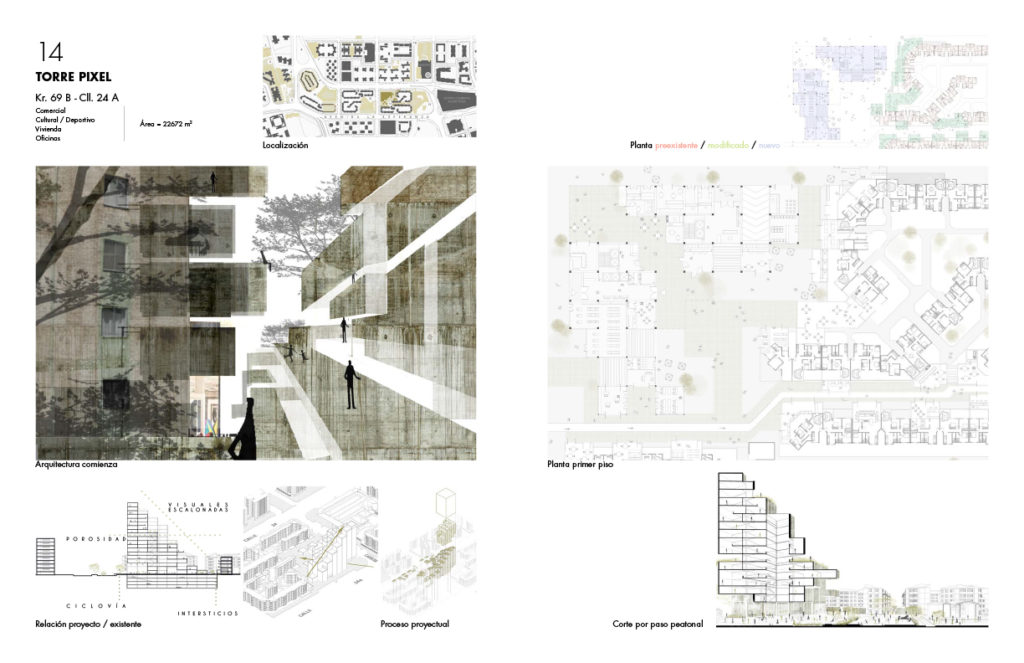 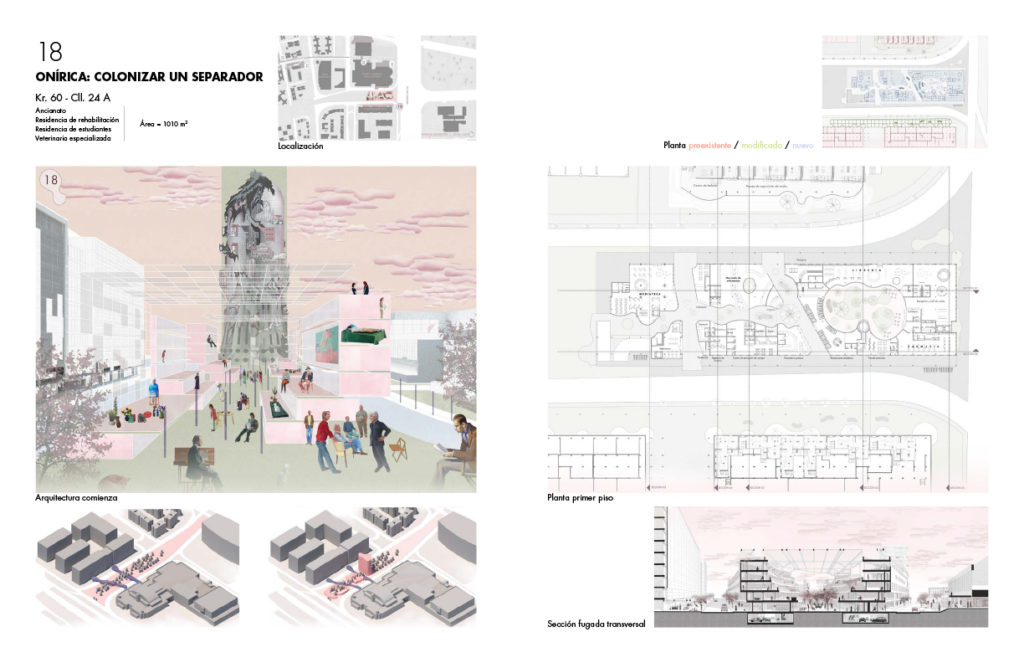