During the first semester of 2016 the design course will study and intervene the southern part of the first metro line for Bogotá as planned in 2015. The assigned stretch runs between the NQS and the Kennedy station and covers a total of six stations.

The interest of the studio is for the students to develop proposals that increase the population density of the city sector (dwellings) and to nurture it with complementary services, as required by each specific site. Following this objective, the projects should cover an area of at leat one hectare (1 Ha) that should be directly related to the future metro line, on areas and parcels impacted by the planned metro stations. 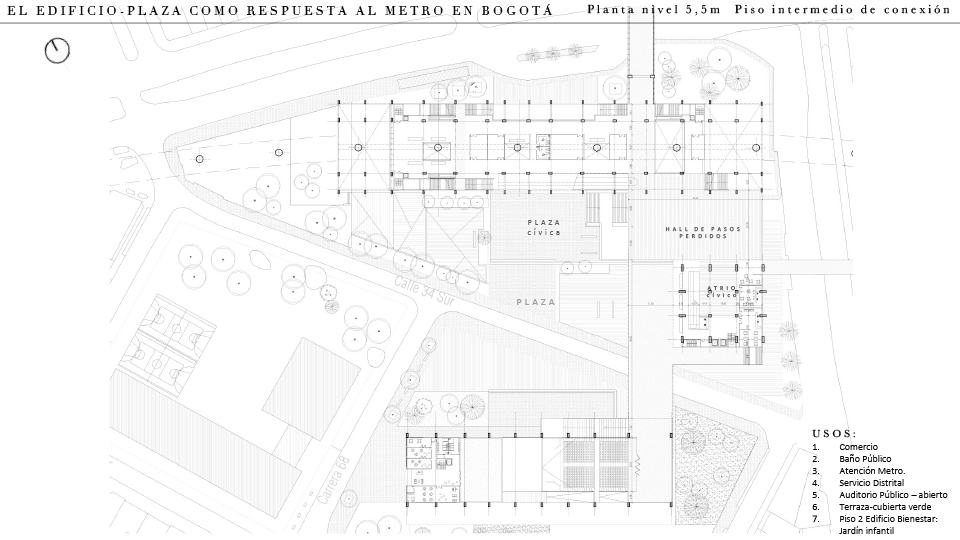 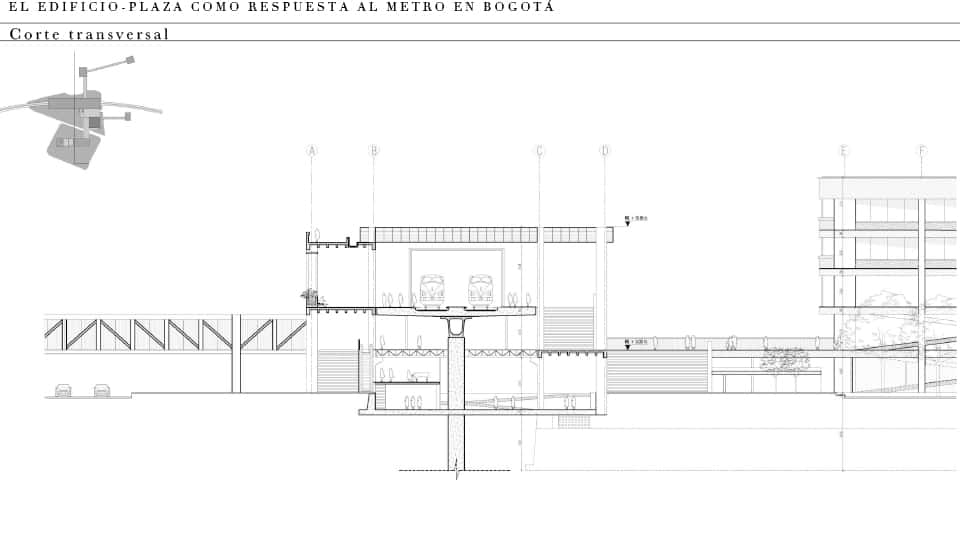 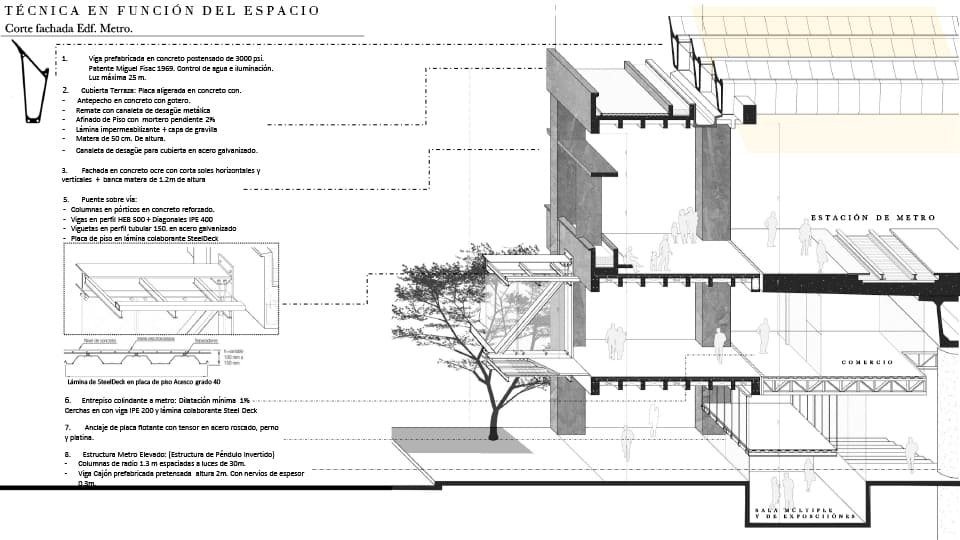 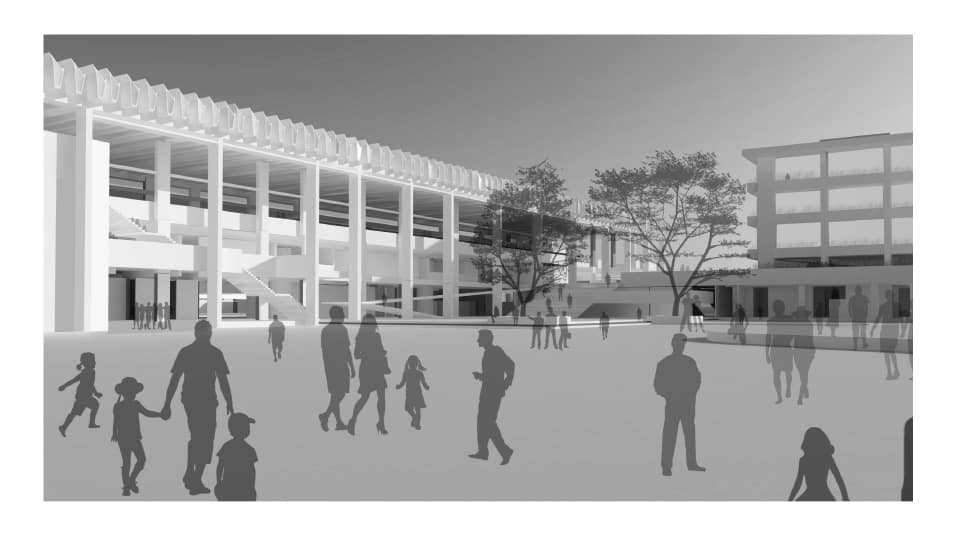