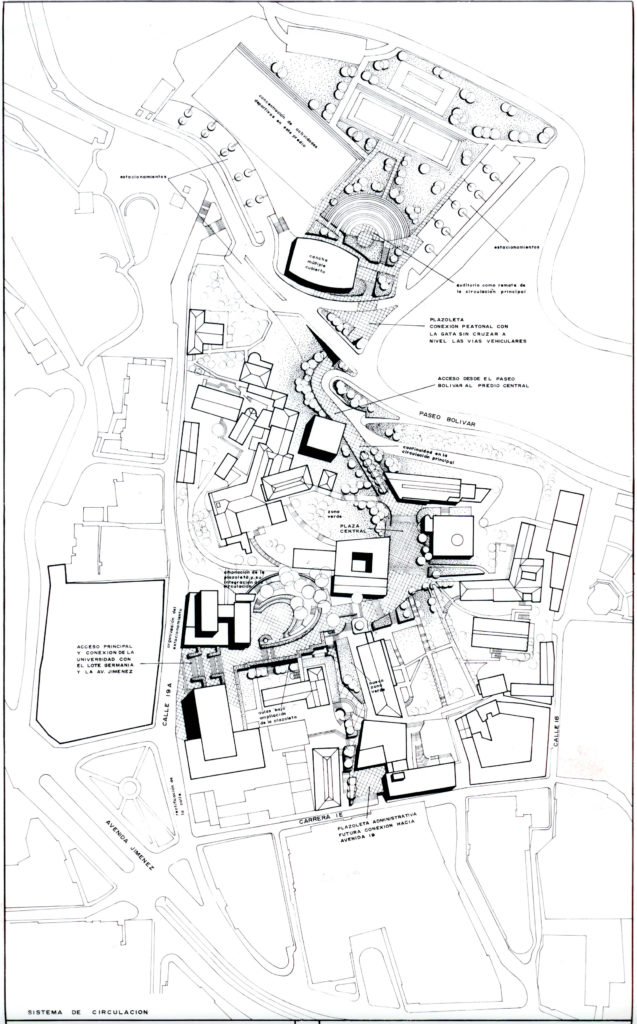 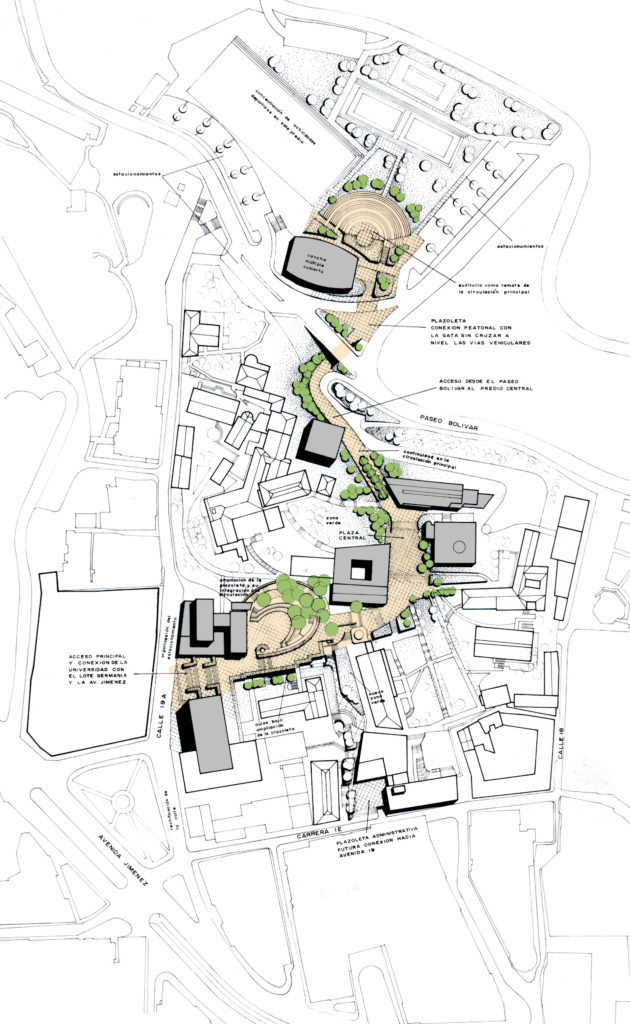 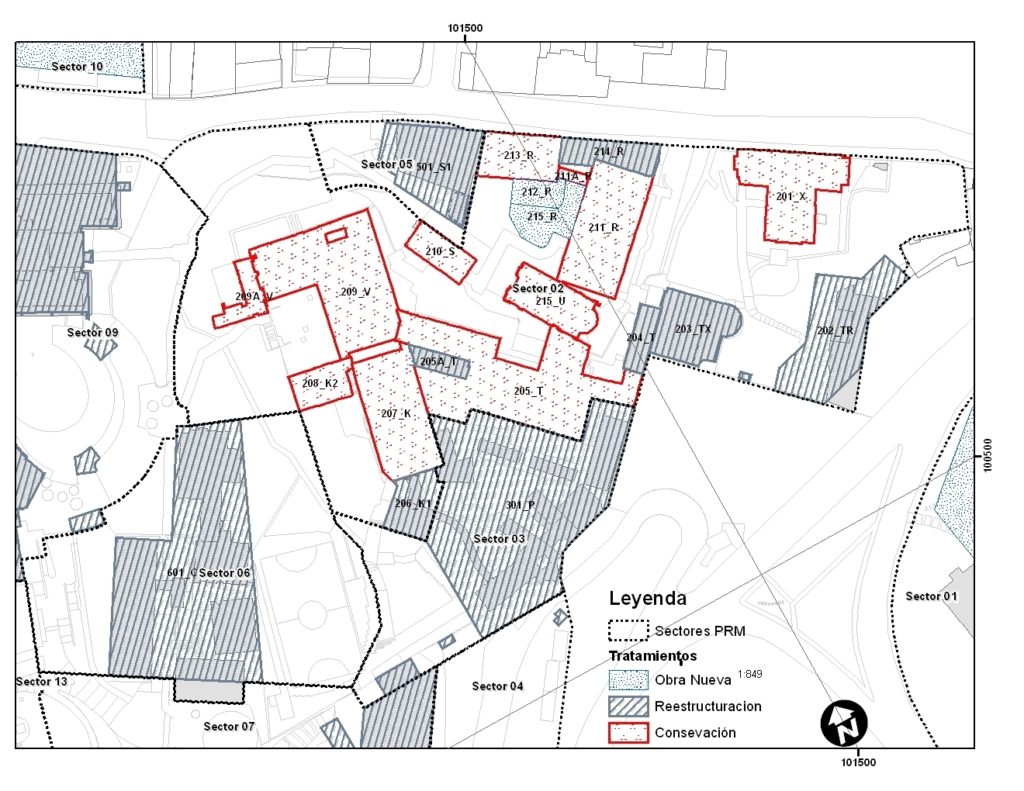 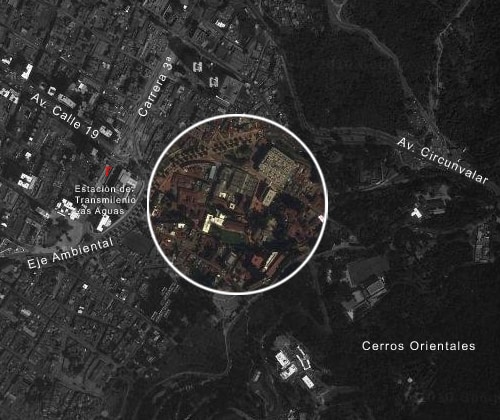 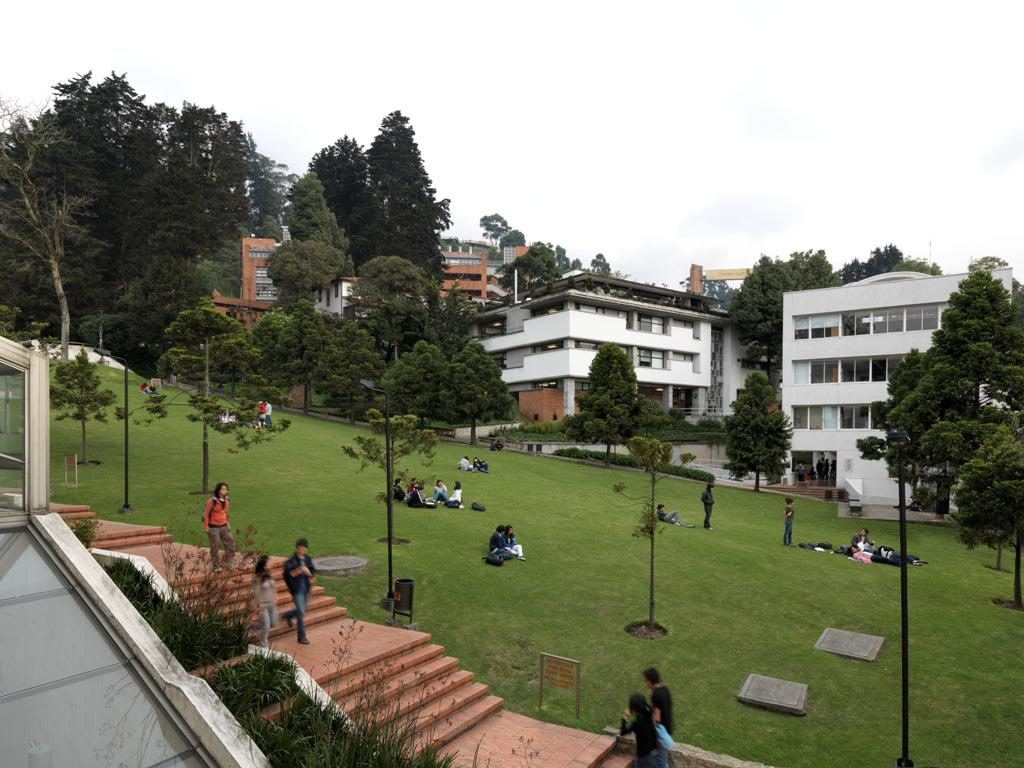 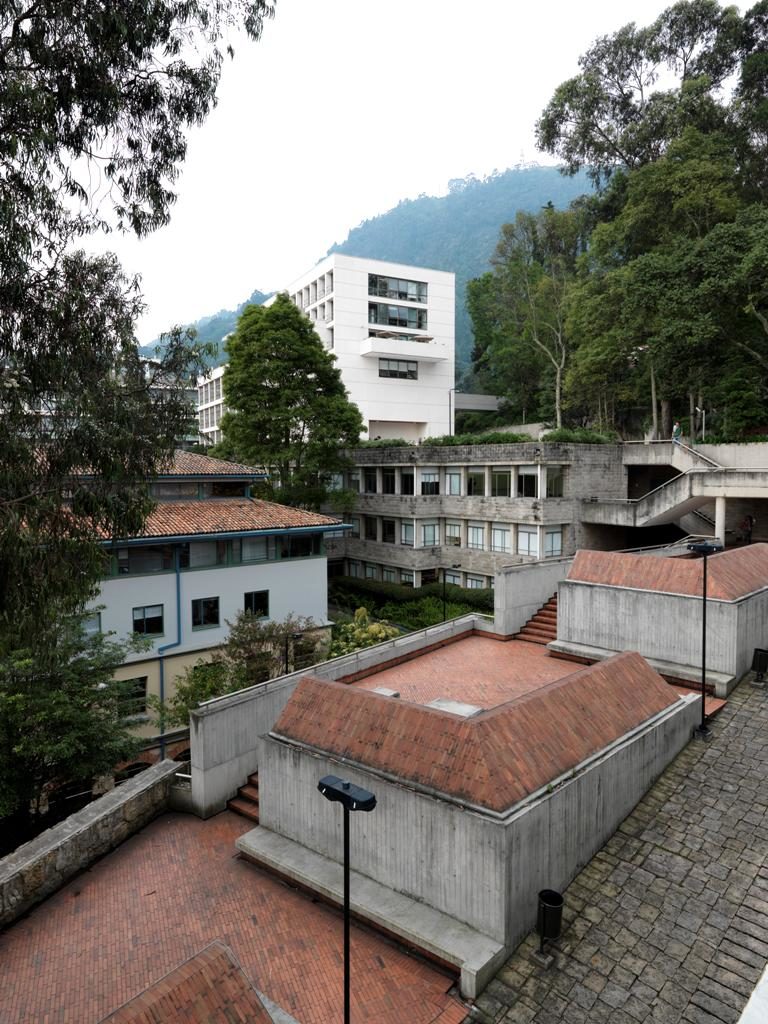 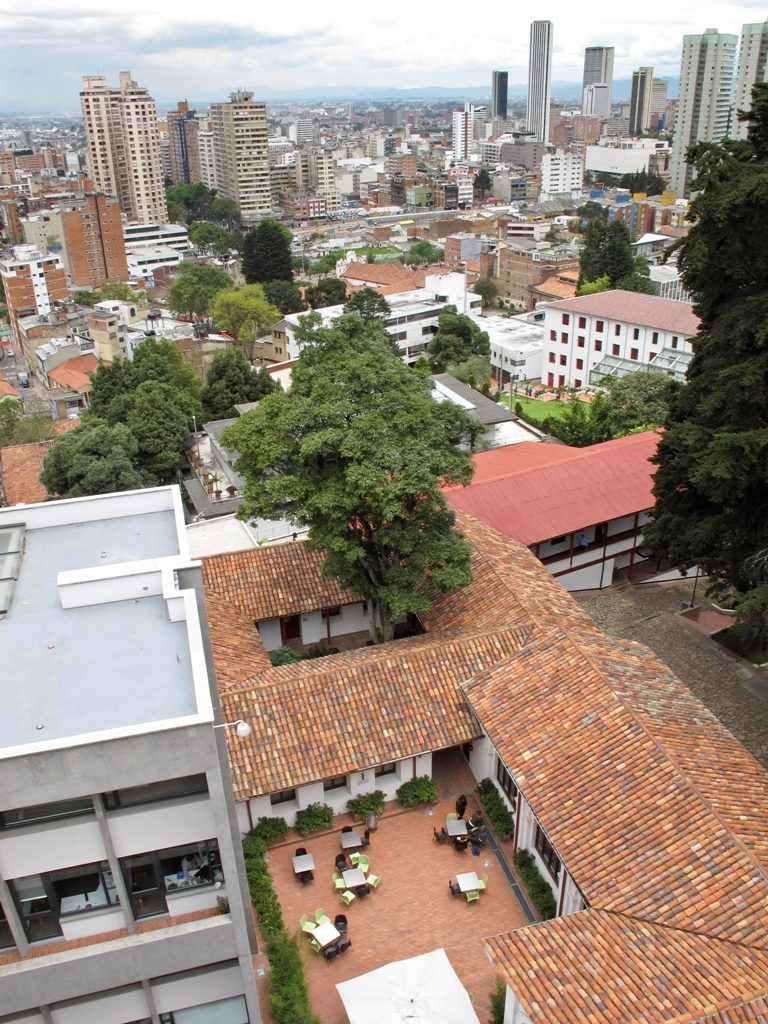 The campus of the Universidad de Los Andes, characterized by a diversity of buildings of different historic periods, is located on a sloping terrain of over 11 hectares, bordering to the northeast on the two most iconic mountains of Bogotá: Monserrate y Guadalupe, and to the southwest on the historic city center. For its importance, magnitude and location, the university required, towards 1988, to organize its built infrastructure and plan its future development, and converted itself into the main catalyst of urban development of the city sector.

The Master Plan comprised the improvement, expansion and optimization of the university campus, by means of urbanistic, architectural, technical and administrative proposals, which at short, medium and long term would offer enough flexibility to respond to changing conditions.

Following an analysis that considered different scales and viewpoints, addressing both general and specific problems of the university, it was possible to formulate concrete proposals for each sector including landscape and architectural interventions, technical studies, property expansions, and legal and administrative requirements. Resulting from the study, an internal urban structure was outlined for the campus, integrating the different areas of the university, relating the more remote sectors with the central part of the campus and responding to the surrounding road network, to the urban conditions and regulations. To realize this integration, the design included an internal network of circulation areas, squares and open spaces of different sizes, green areas and services.

The development plan also resolved the main access points to the university, improving its visual and physical relation with the city. It proposed a more efficient use of available land, significantly increasing the built area without occupying existing open areas and it devised strategies for future expansion and land acquisition.

Finally, the project included the realization of an overall topographic plan of the university, which allowed for the assimilation of the terrain in the city’s planning mechanisms, and for the negotiation and definition of architectural and urbanistic norms.