Bogotá, 2015 |Completed | 7.700 m2 | Restauration and extension of a police station in La Macarena neighborhood for the Policía Nacional 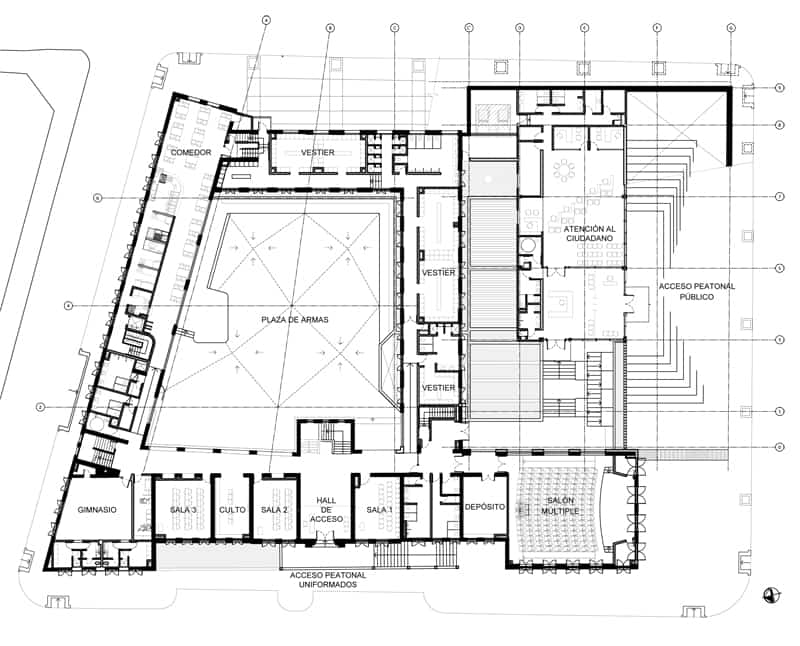 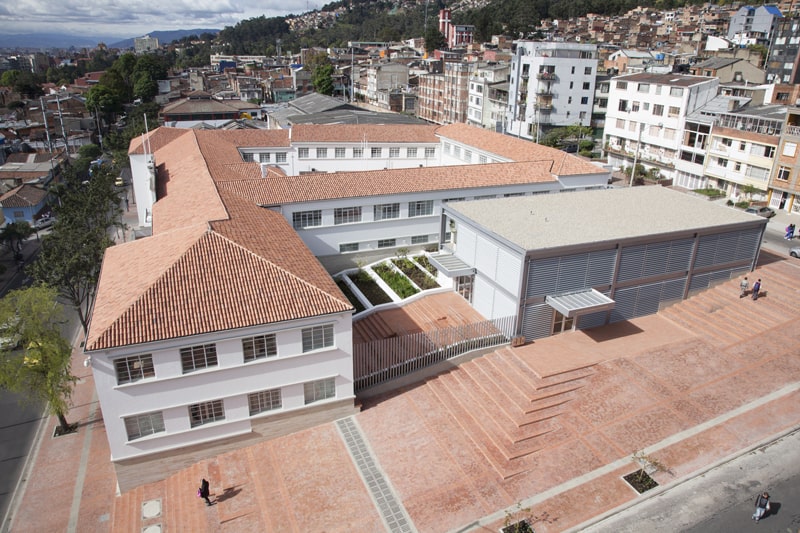 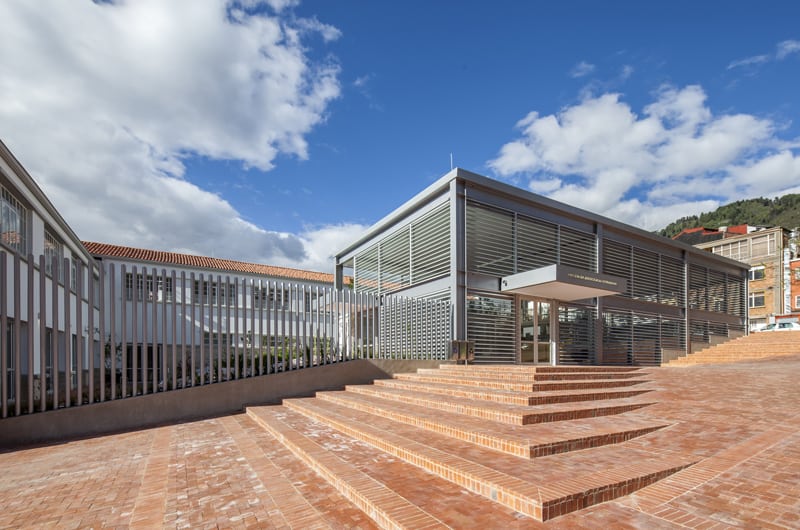 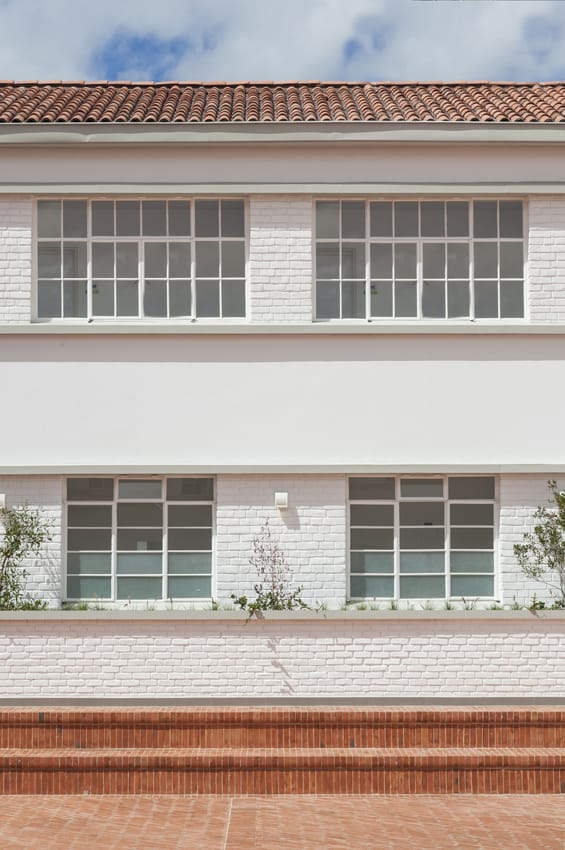 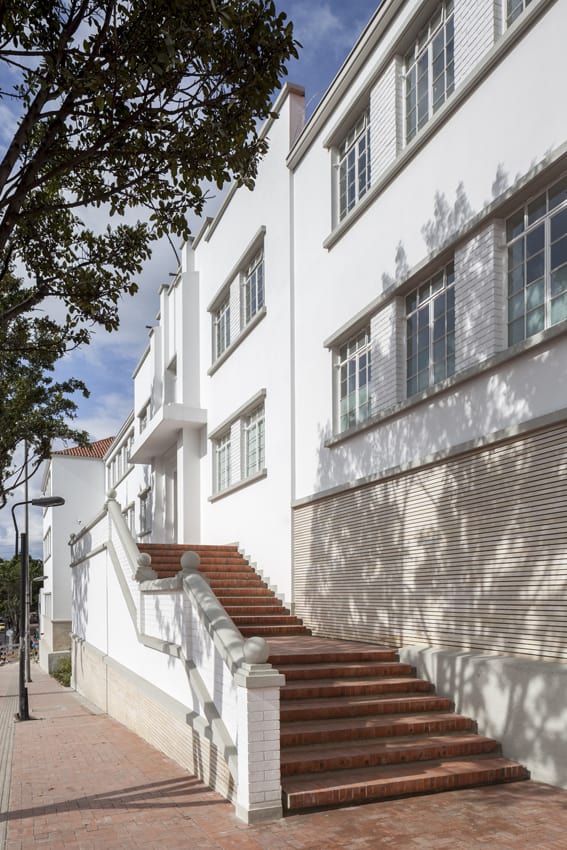 The station, listed for its cultural interest, is an example of the institutional buildings for the military and police forces realized by the Ministry of Public Works during the first half of the 20th century. Enclosed between Carreras 4 a 5, and between Calles 29 and 30, it was designed by Rocha, Santander & Cia. in 1940. The original project was organized in two floor levels around a central courtyard, with an additional level for the main entrance wing. Throughout the years, this initial typology and architectural form have been preserved. In later times, additions were realized on the south side, arranged around two secondary courtyards; mainly improvised constructions of inferior quality. After an exhaustive analysis it was concluded that only the original part was worth conserving and restoring.

The intervention comprises the integral restauration of the original building, with a complete reorganization of its interior spaces to fulfill the needs of a contemporary police station; the addition of various underground levels to accommodate all of the service vehicles, liberating the surrounding streets and public spaces; the demolition of the later, secondary structures to free up space for a public square and for the construction of a new building with the public affairs office. At the same time, the sidewalks of the urban block are reconstructed, existing trees are conserved and incorporated, and the new access square on Calle 29 is integrated with the existing public spaces.