Cultural Center for the Spanish Embassy 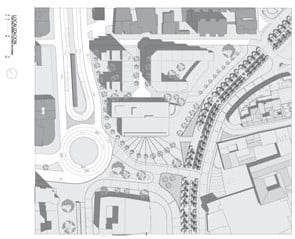 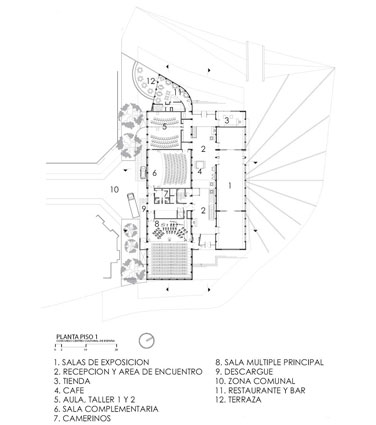 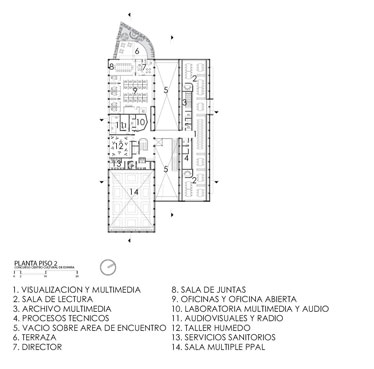 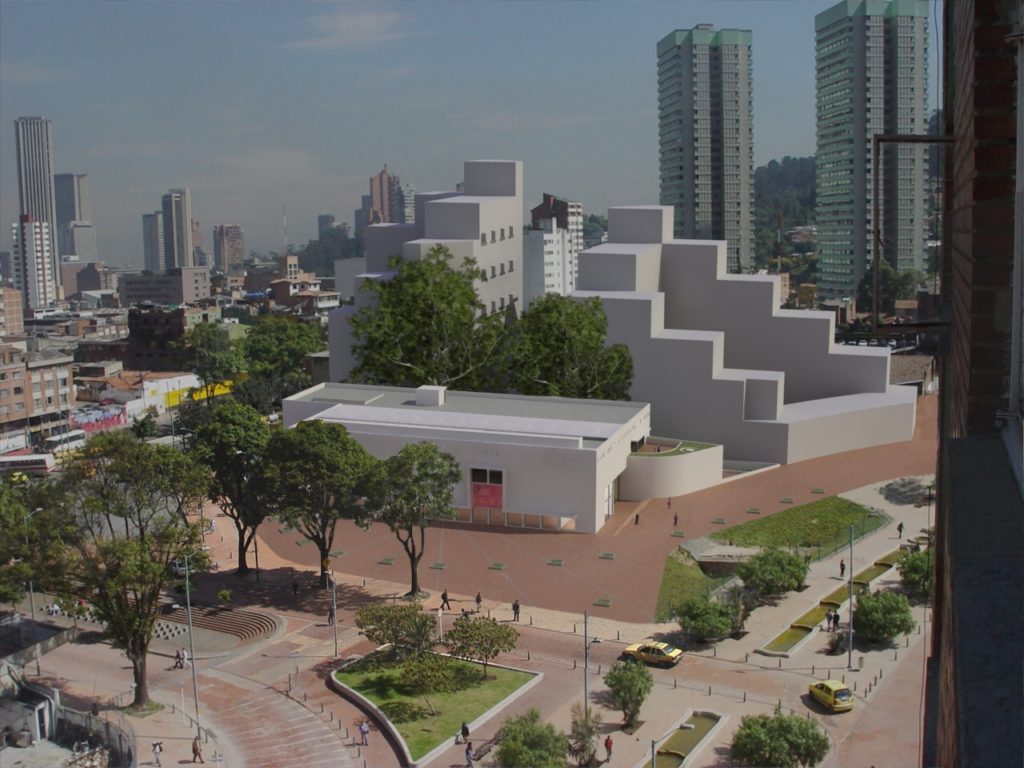 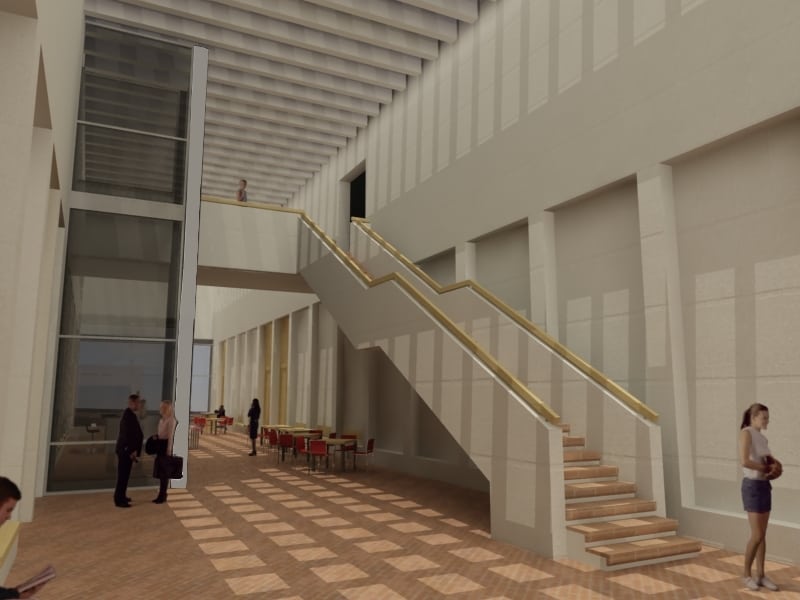 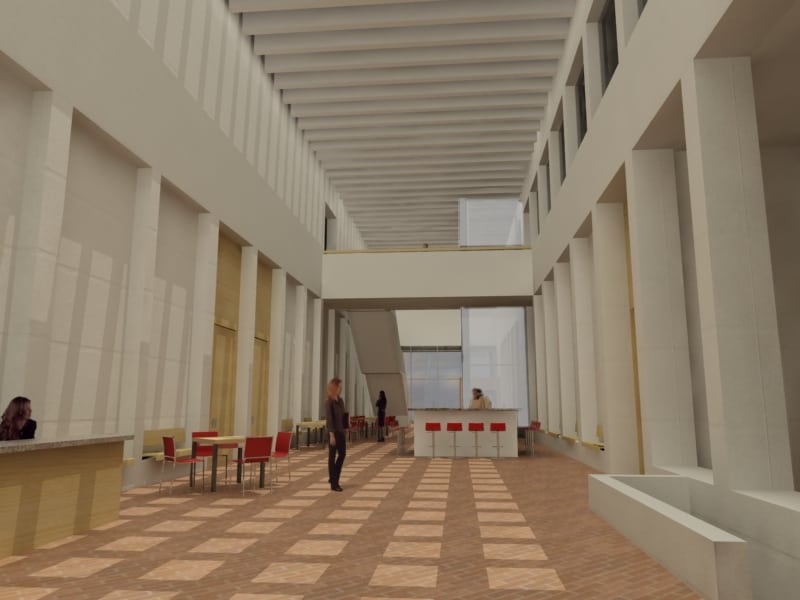 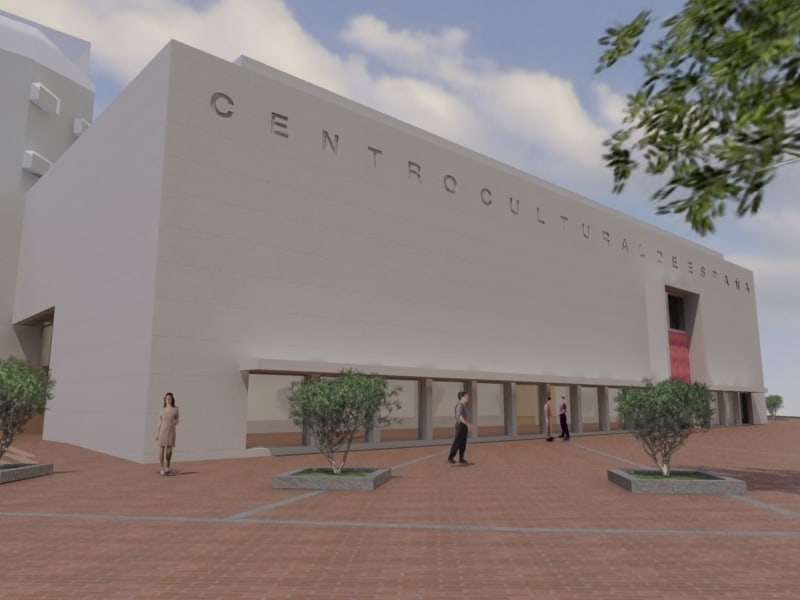 Following a thorough urban analysis preceding the design stage, this proposal restructures the main building´s location as formulated in the competition brief, moving the Centro Cultural Español to an available plot of 2500 mt2 with a generous front towards Calle 19. In this way, space is opened up for a grand congregational plaza at the heart of a highly diverse cultural and educational district. Towards Calle 20, adjusted to implement vehicular access to the block´s buildings, one or two parcels of commercial or residential use are proposed, accompanied by a restructuring of the urban block´s interior. The proportional redistribution of uses on the vacant plot enhances the specific conditions of each of its borders, fosters a feasible real estate opportunity and brings protagonism to the Cultural Center and the accompanying public plaza.

The proposed main building is organized along an interior east-west axis that connects the Carrera 3 with the ´Eje Ambiental´ urban corridor and captures the pedestrian flows between the Transmilenio bus stations and the multiple educational and cultural institutions east of the site. The continuous interior corridor with accesses on both ends, embodies the approachability of the cultural center to the city of Bogotá.

The façade facing the urban square is conceived as a grand display window, where promotional and graphic material allow the passers-by to experience the content of the various exhibitions from the outside. The most frequented areas of the center are arranged on the first floor, while the second floor accommodates the program that requires a higher level of isolation. An underground level houses parking areas and complementary services.

The decision to modify the building lot led to the formal disqualification of the proposal, disregarding a solid line of thought about the appropriateness of the initiative as formulated by its promotors.