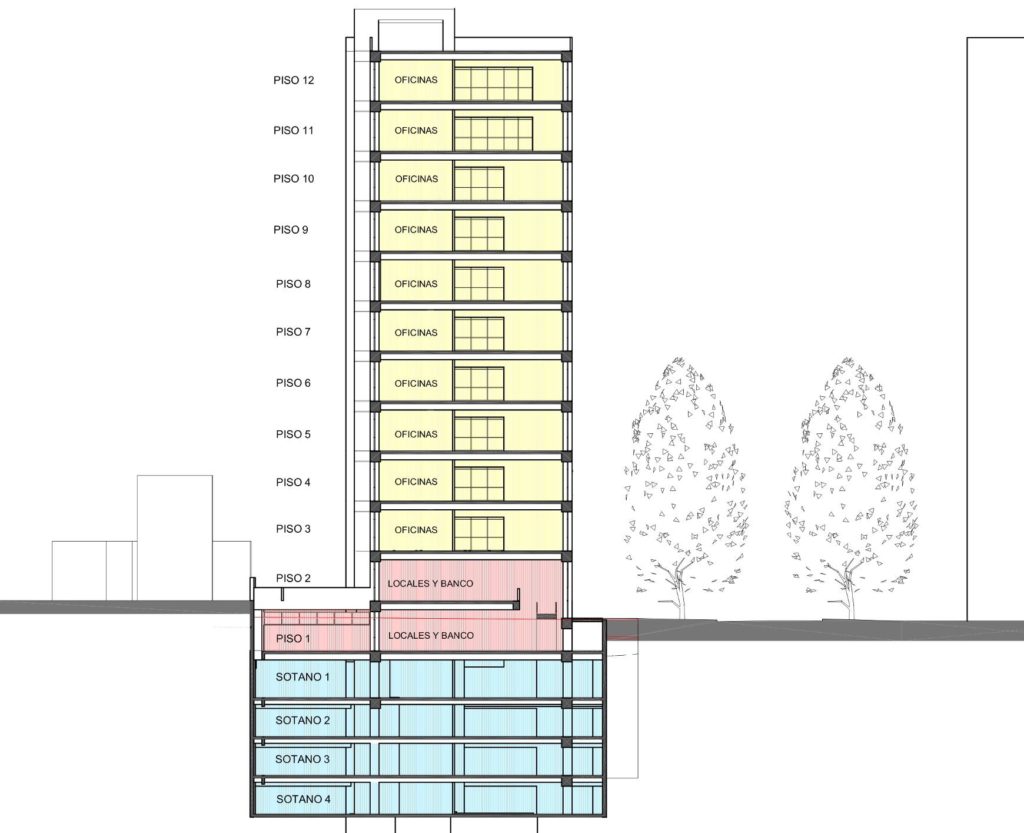 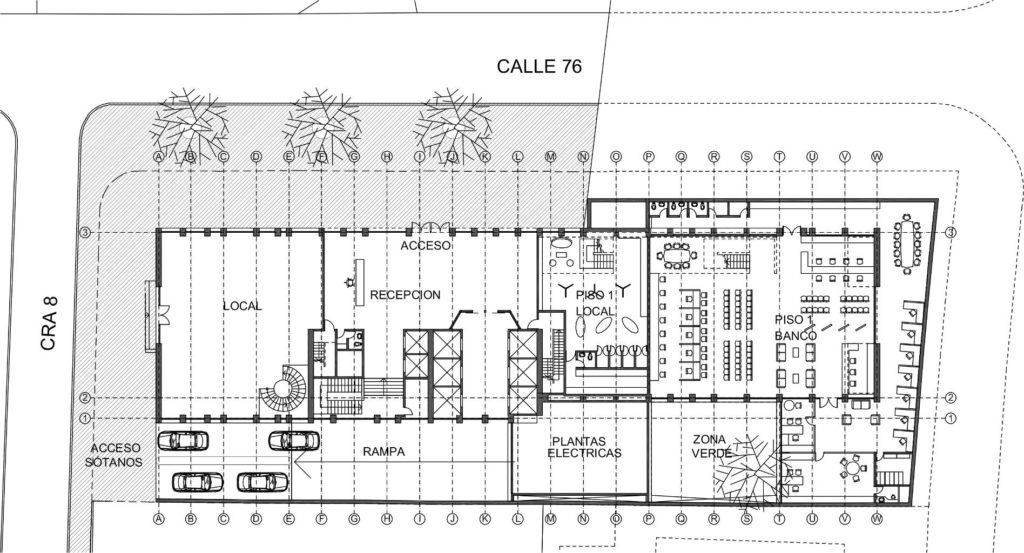 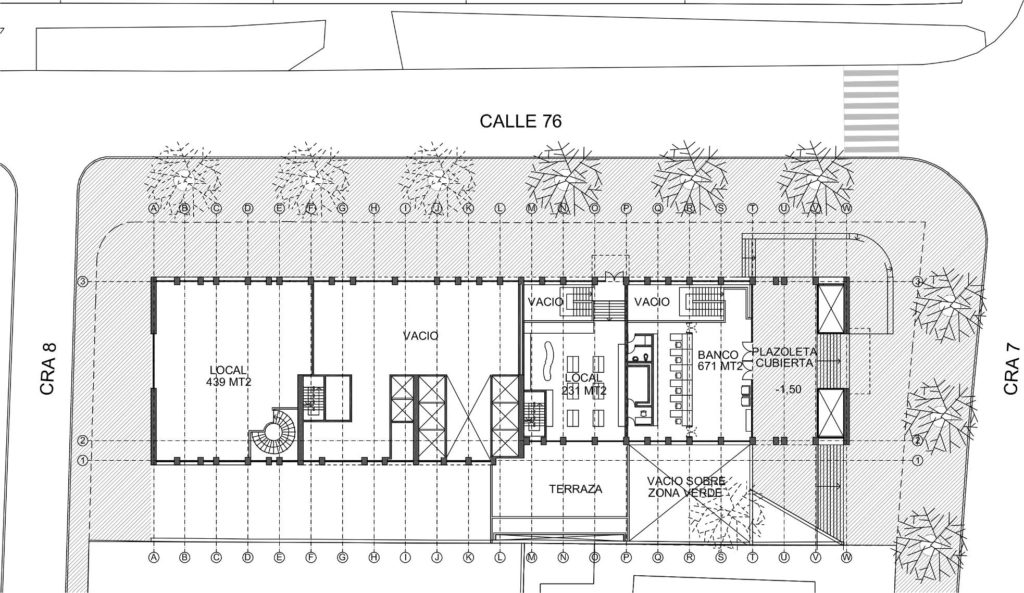 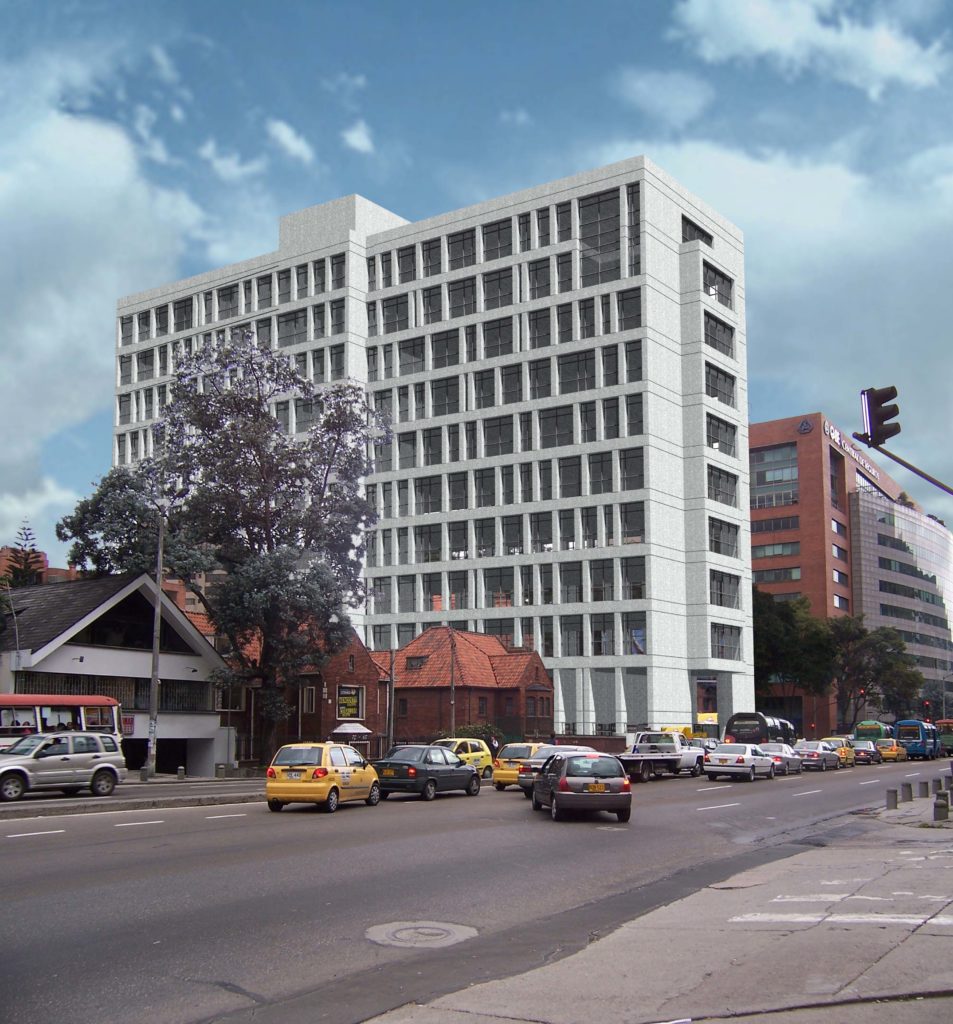 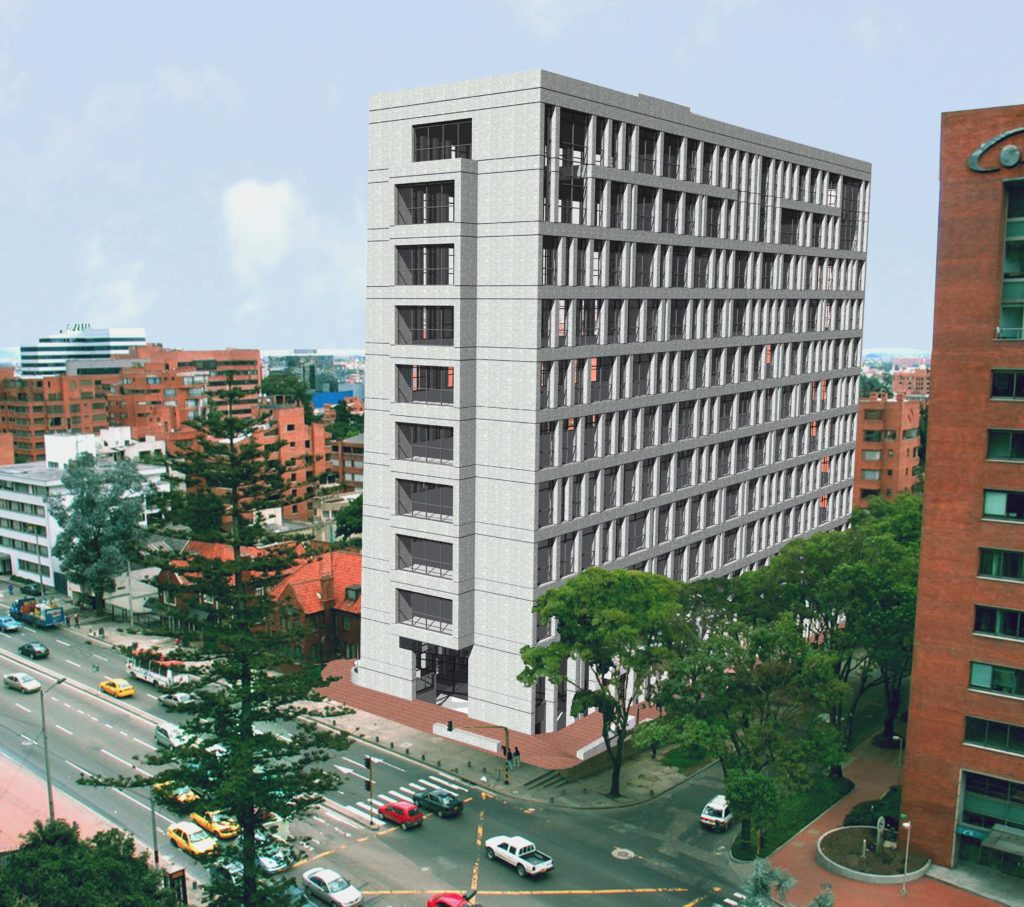 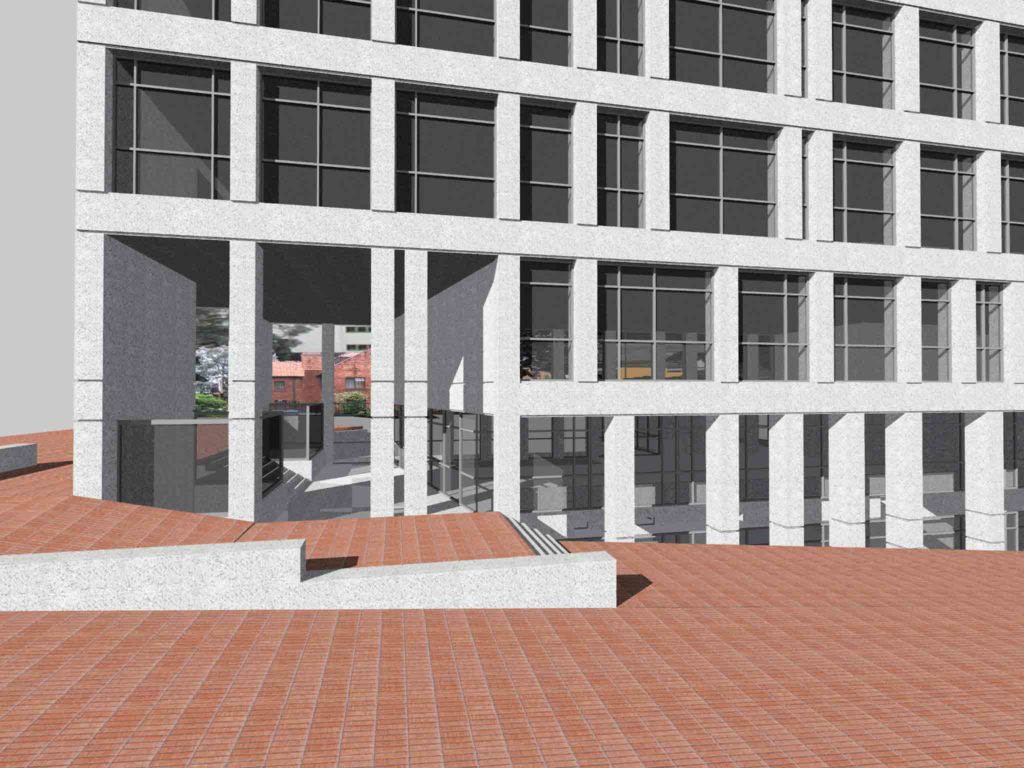 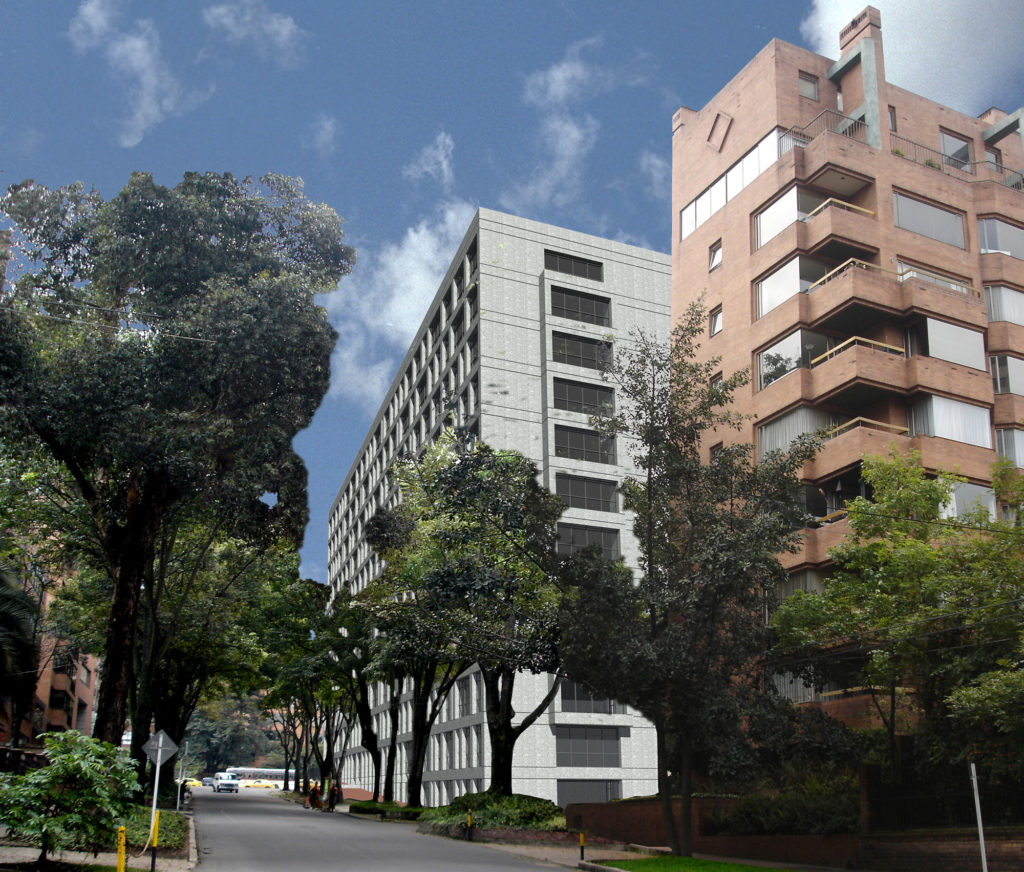 Within the search for an architecture that is openly rational, as the work of Bermúdez Arquitectos aspires, this project deserves a special mention for its refined attempt to marry structure, façade and the functional needs of a contemporary office building in a well-balanced and compelling scheme.