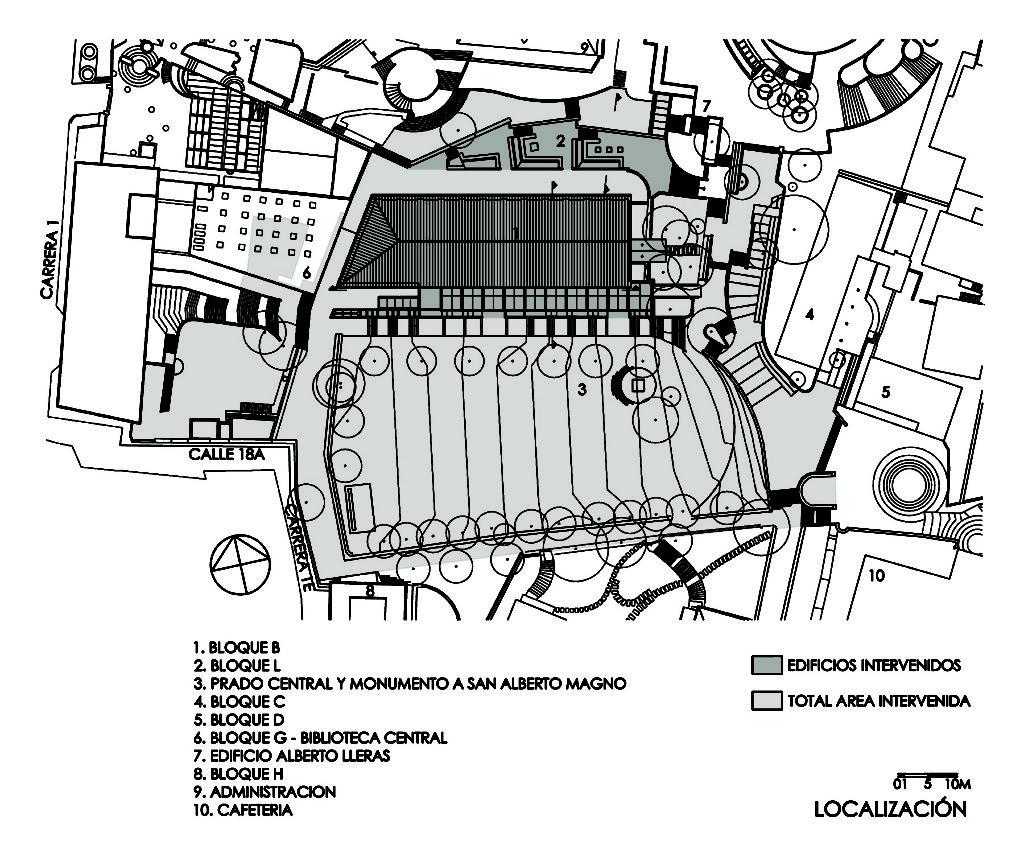 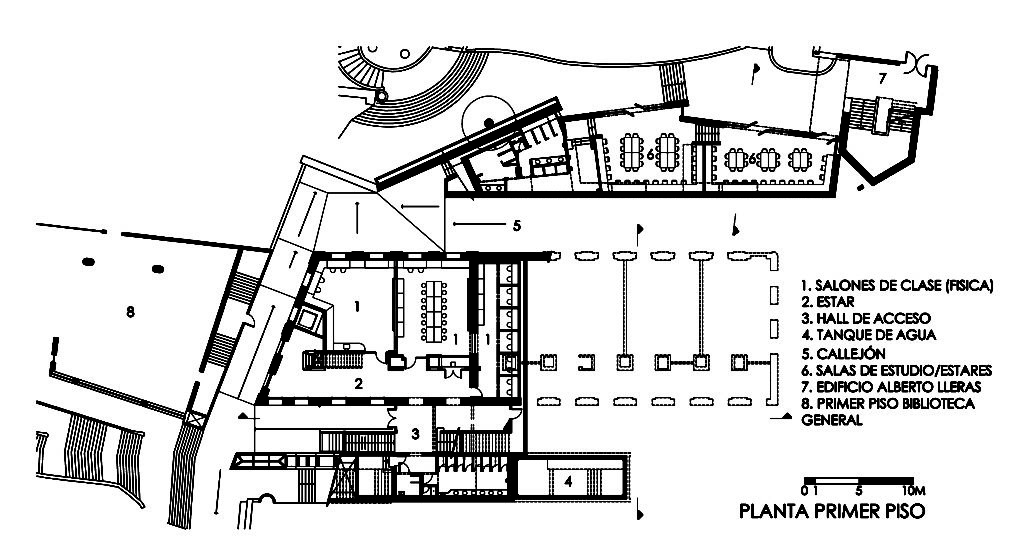 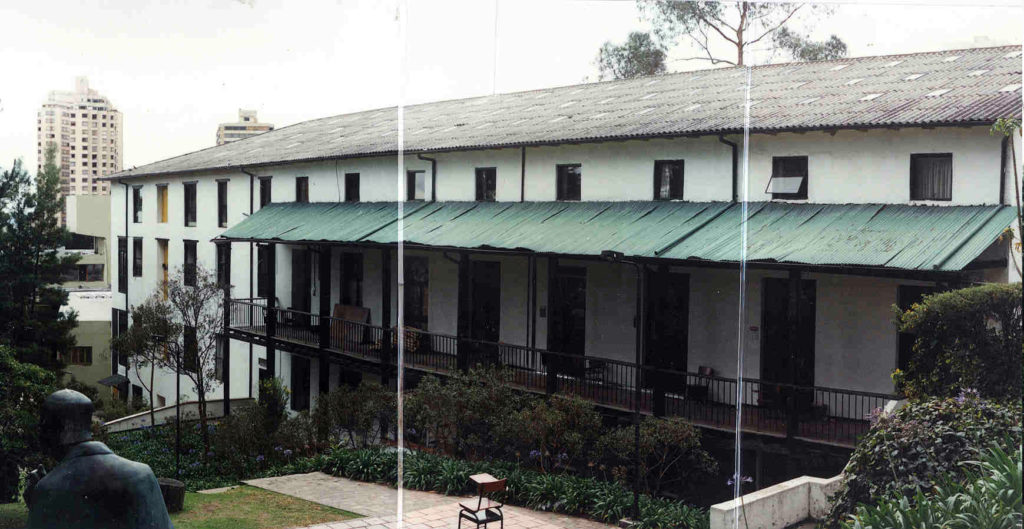 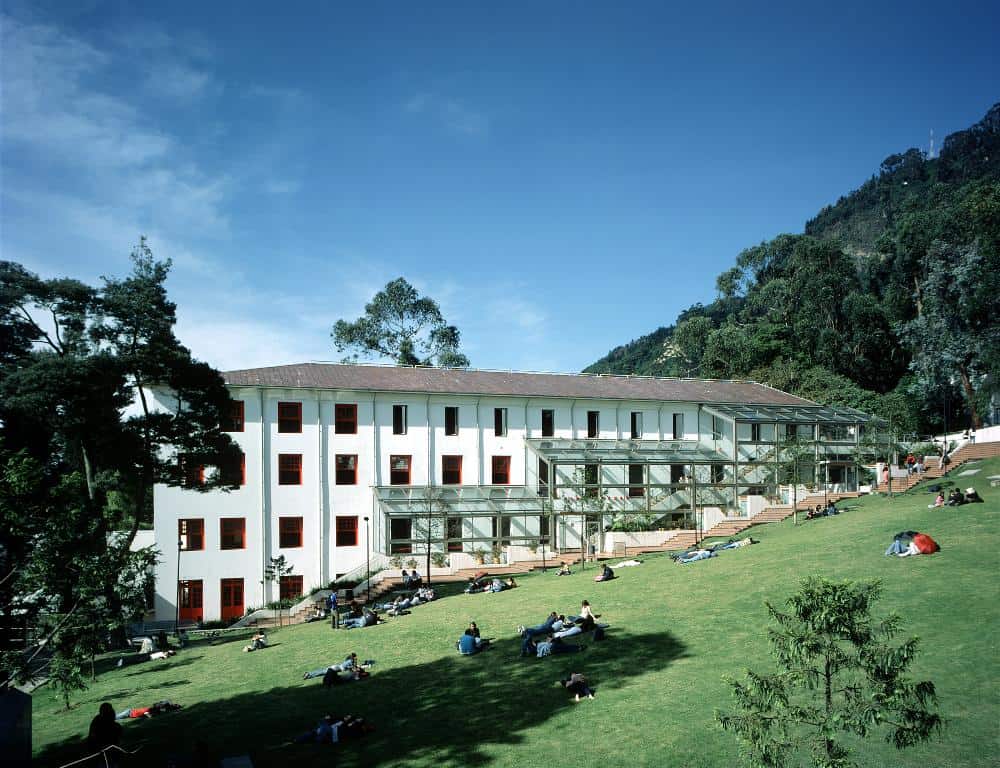 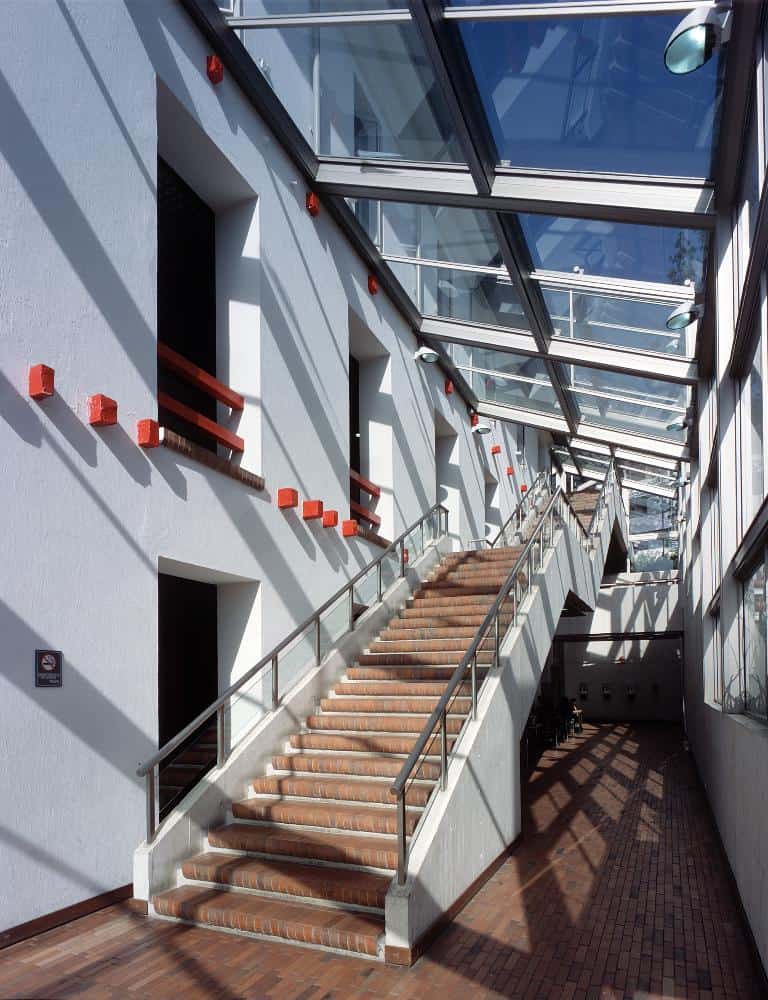 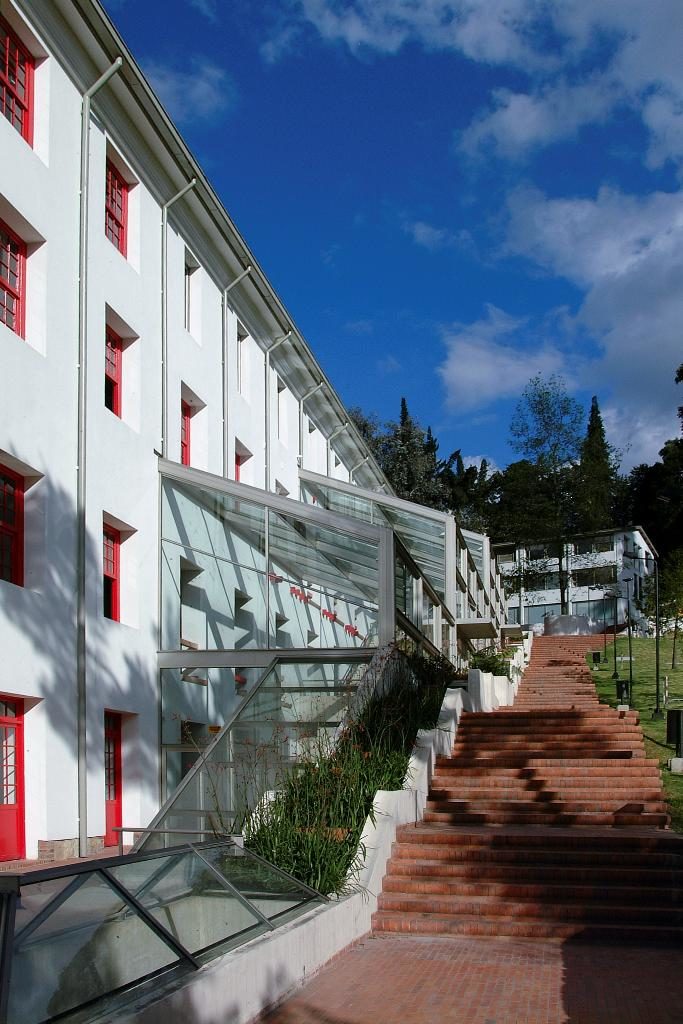 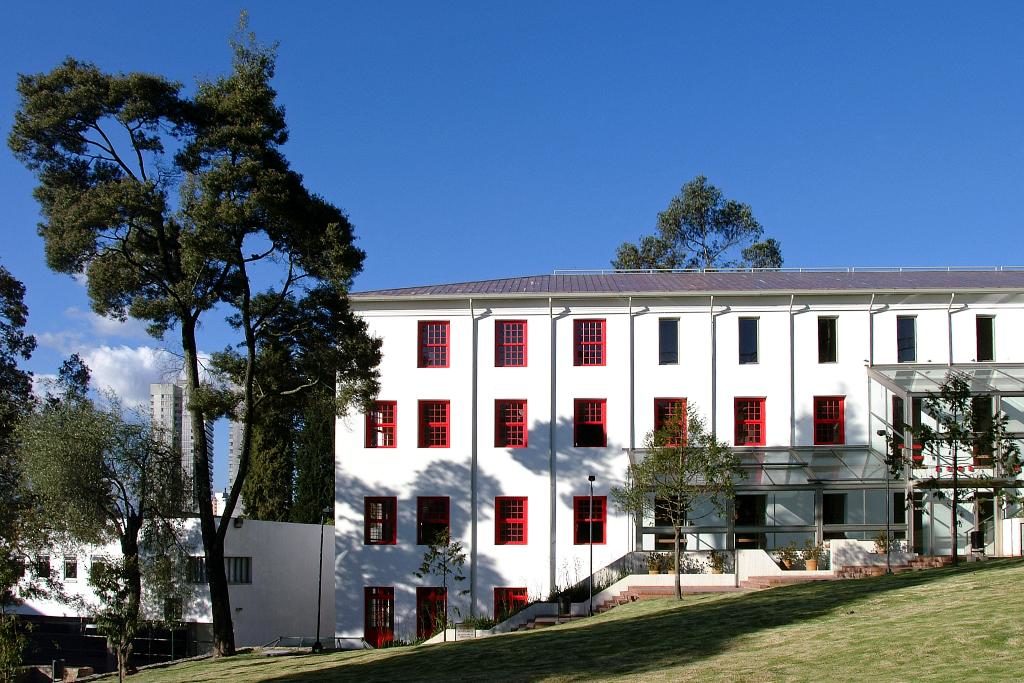 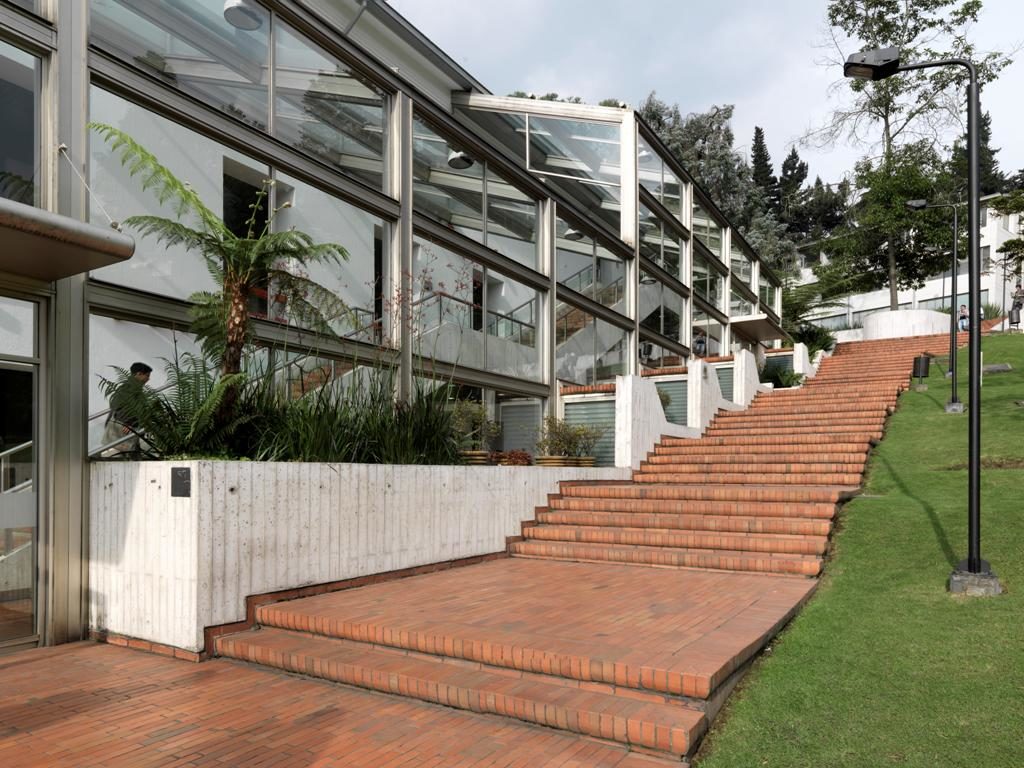 Constructed with industrial purposes at the start of the 20th century, the building known as ´Bloque B´ is listed as a cultural heritage site. It occupies a narrow strip of land on a slope between the lower and the central part of the campus. Taking advantage of this orientation, the project proposes to integrate the block with the overall circulation system of covered walkways and obstacle free access promoted by the university. An elevator and a generous staircase are added, placed in a terraced glass canopy that follows the terrain´s slope and is added to the building as a light, translucent structure replacing a preexisting balcony.

Besides respecting the building volume and the circulation principle of the original construction, other important characteristics are conserved, like the brick façade, the rhythmic pattern of its openings and the configuration of the roof. The building´s load bearing structure however was incapable of meeting contemporary seismic and fire safety standards. The necessary structural reinforcement is accomplished with concrete slabs and hidden columns placed between the original structural elements. This discrete and strategic intervention allow for creation of flexible spaces on each level.

Because the program included laboratories, classrooms, lecture halls and computer rooms, it was necessary to introduce advanced technical infrastructure in a traditional building. Careful not to reduce the interior ceiling heights or affect the building´s façade, the project locates vertical ducts and technical rooms in a strip between the circulation area and the classrooms, spatially separating these two activities and creating a highly efficient and versatile system of technical routes and services. Finally, thirty-two original windows were restored, placing new ones only in areas with specific acoustic or climatic requirements.